Now that the Official Charts Company has decided to introduce a new site layout with a top 100 archive of chart runs, we no longer feel the need to update our charts. Thanks to everyone who's contributed here for over 2 years :D Hotchoc26 16:51, February 18, 2015 (UTC)

The UK Charts Archive Wiki was founded by user Havemeforty to store chart archives for UK singles and albums sales compiled by the Official Charts Company. You can find peak positions, weekly charts and artist singles and albums stats. The wiki also contains data from other music related charts, Fun and Games, plus much more. We only currently have 4 regular editors, but you can help us spread the word about it to others who have interest in the charts, including use of social networking sites like Facebook and Twitter!

Admin NicholasBBQ32 has discovered a thread on the UKMix Forum called Chart Histories, a thread where logged on users can request top 200 chart runs for artists by user Hanboo. We can now use this source to build our chart database even further. Unfortunately Hanboo died in July so he cannot request any updates or new runs. There is a possibility, however, that a new person or group of people will be handling the database and taking requests, but there is as of yet no comfirmation. 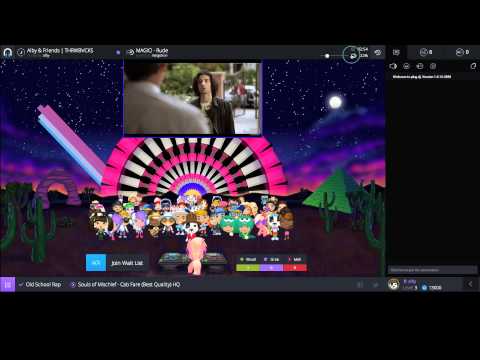 Milestones for this wiki

See the Chart Records page for more records and stats

If you have come across another reliable chart source, please tell us in the forum.

Note: There also are many other chart sources on the web and in books. If you come across any new reliable sources, let us know in the forum!